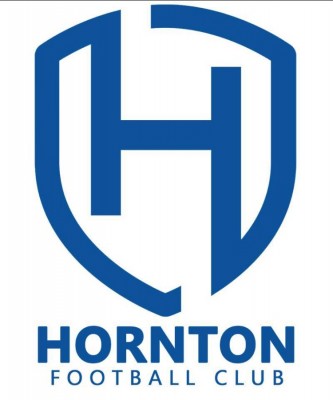 Hornton FC is thought to have been established in the early 1900's according to finance records held by club stalwart Malcolm Cross. A century later, Hornton now play their football in the Banbury District & Lord Jersey League, Division One with an ambition of playing in the associations premier division in seasons to come.

With 27 league & cup honours in the cabinet, Hornton FC is still going as strong as ever. Along side a lively social scene and a real togetherness throughout, club legends are never far away from the touchline with Mark Wright (Treasurer, Secretary and official club linesman) 40+ years at the club. Glenn Walther (former captain & manager, now head groundsman) as well as Malcolm Cross who has been involved with the club for well over 50 years now.

Take a look at the clubs social media pages and also their website http://www.pitchero.com/clubs/horntonfootballclub 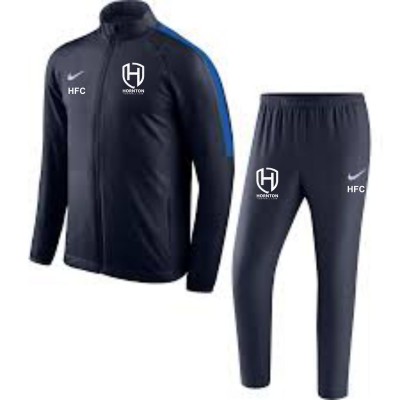 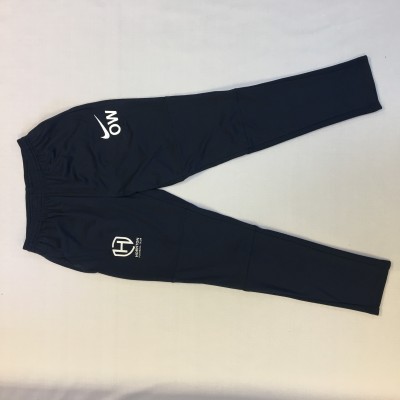 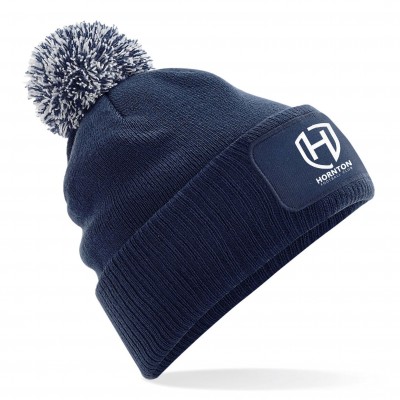 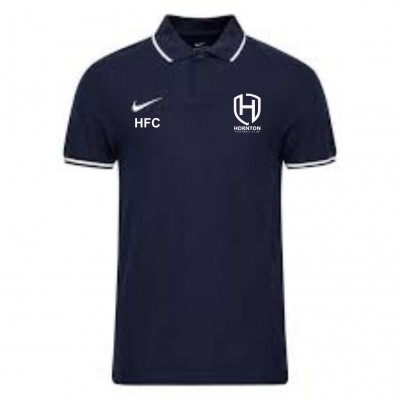 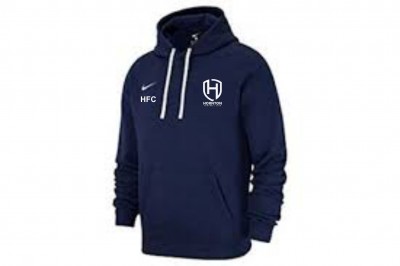 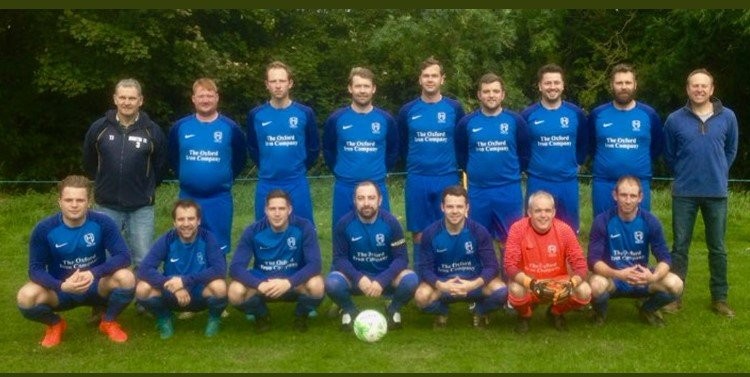